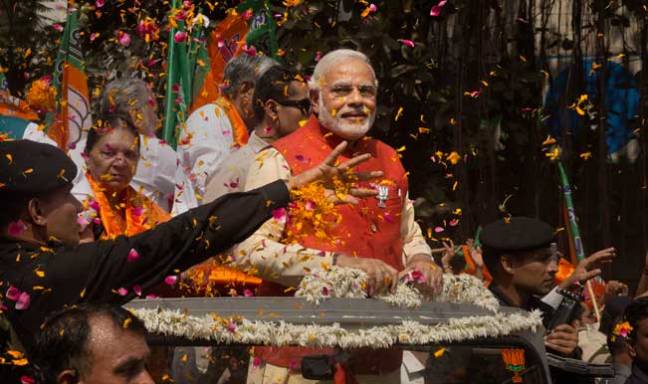 As the opposition gets weaker and weaker what does it entail for the Indian democracy?

But, if Indian history serves as any guide, this concentration of power in the hands of a single party also has a downside. During the heyday of the Congress Party in the 1970s under the leadership of former Prime Minister Indira Gandhi, national politics devolved into an orgy of political excess and institutional decay. The Congress Party, fabled for its pan-Indian appeal, developed an autocratic culture made famous by the sycophantic quip, “India is Indira. And Indira is India.” The remaking of the party in Indira’s mold ultimately damaged it, too, but it also proved disastrous for governance. The BJP, which has rapidly centralized authority under Modi and party president Amit Shah, would do well to heed the lessons of the past.